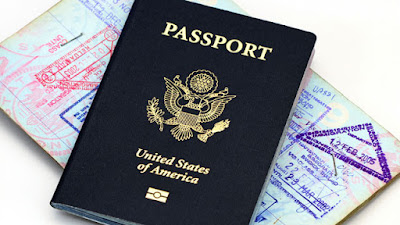 Company Profile:
A passport is a travel document, usually issued by a country's government, that certies the identity and nationality of its holder for the purpose of international travel. Standard passports contain the holder's name, place and date of birth, photograph, signature, and other identifying information. Passports are moving towards including biometric information in a microchip embedded in the document, making them machine-readable and dicult to counterfeit.

In 2007, the ninety British diplomatic missions that issued passports were consolidated into seven regional passport processing centres (RPPCs) based in Düsseldorf, Hong Kong, Madrid, Paris, Pretoria, Washington, D.C. and Wellington with an additional centre in Dublin.

The Identity Documents Act 2010 repealed the Identity Cards Act 2006, and required the cancellation of all identity cards and the destruction of all data held.