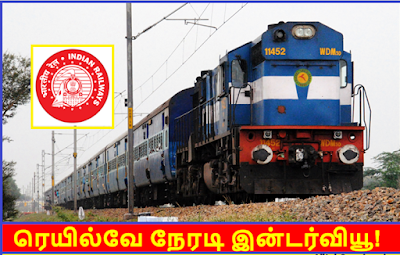 Profile:
Central Railway is one of the 16 zones of Indian Railways.[1] Its headquarters is in Mumbai at Chhatrapati Shivaji Terminus. It has the distinction of operating first passenger railway line in India, which opened from Mumbai to Thane on 16 April 1853.

The railway zone was formed on 5 November 1951 by grouping several government-owned railways, including the Great Indian Peninsula Railway, the Scindia State Railway of the former princely state of Gwalior, Nizam State Railway, Wardha Coal State Railway and the Dholpur Railways.[2][3]

Procedure to apply for Railway Job Opening Recruitment:
First of all you have to go for official site
Refer all details
Find the recruitment details
Link for Official Notification and Application form of Central Railways website ->  http://www.cr.indianrailways.gov.in/cris//uploads/files/1501664926952-English.pdf